Puerto Rico's embattled Governor Ricardo Rossello has announced his resignation after nearly two weeks of mass protests over leaked online messages. "I announce that I will be resigning from the governor's post effective Friday, August 2 at 5pm," Rico said late on Wednesday, in a video broadcast by the government. The 40-year-old leader's resignation comes following a public furor over an obscenity-laced online chat that showed the governor and close advisers insulting women and mocking constituents, including the victims of Hurricane Maria. Justice Secretary Wanda Vazquez is tipped to become the new governor. 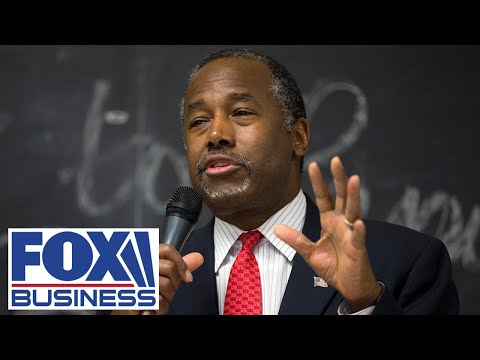 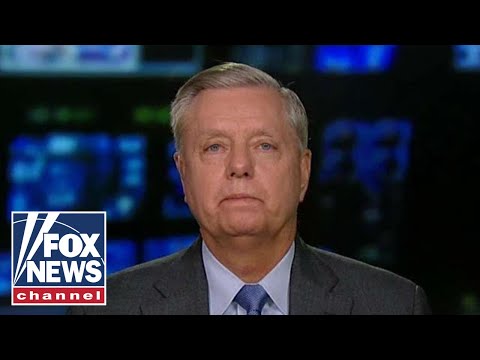 VIDEO: Graham sounds off on US House, wants an oversight of the Bidens 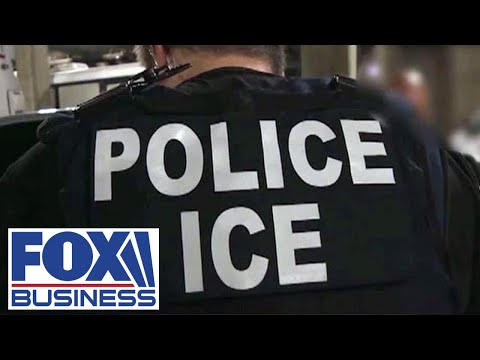 VIDEO: ICE Director sets the record straight on their priorities