Pressure is growing on Alex Acosta, President Trump's labor secretary, to step down. Democrats are blasting Acosta for a secret and generous plea deal he approved for financier Jeffrey Epstein more than a decade ago, when Acosta was a U.S. attorney in Florida. Epstein served 13 months in jail after being accused of sexually abusing dozens of underage girls, but was often released during the day. Epstein now faces child sex trafficking charges in New York City, where prosecutors say a raid of his home turned up hundreds of lewd photos. 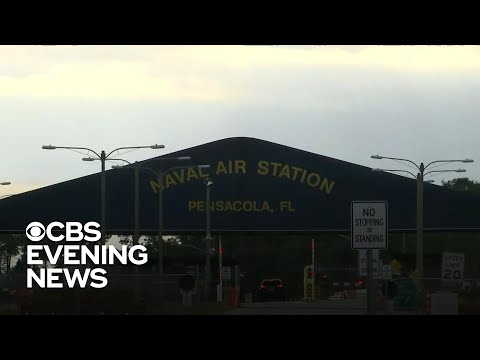 VIDEO: Several Saudi service members training at U.S. military base to be expelled from the country 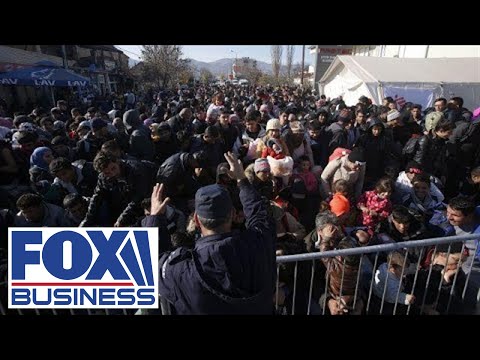 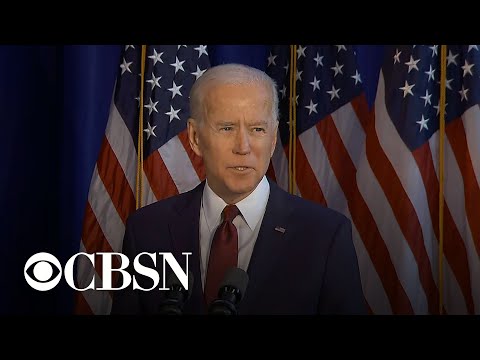 VIDEO: Joe Biden says the only way out of Iran crisis is diplomacy