Marquise Tolbert and William Ray Tolliver, both 24, were walking to McDonalds when they got into an argument. They pulled out their illegal handguns and engaged in a Hollywood-style ghetto gun battle.

In the chaos, seven people were shot and one woman was killed. One shooting victim was a 9-year-old boy. The boy was released from the hospital on January 24th after a bullet shattered his femur.

The two young men were familiar to the police. Both had outstanding warrants at the time of the shooting. One of the men has already been arrested a staggering 44 times! He even has 20 criminal convictions. The other has at least 21 arrests and 15 convictions! 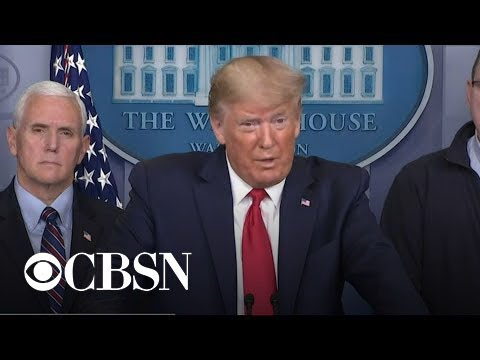 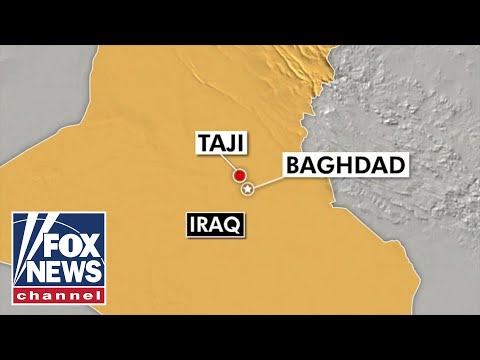 VIDEO: US launches airstrikes in response to attack that killed 2 Americans 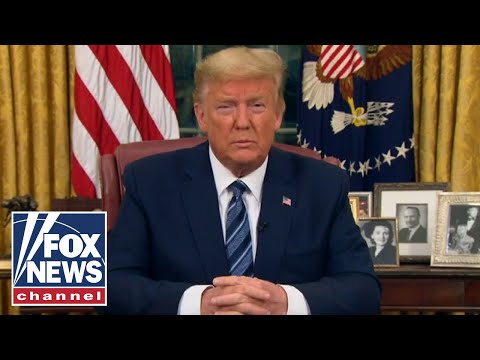