A retired Iowa teacher stunned Rep. Steve King on Wednesday with a real-life response to his claim that rape and incest shouldn't justify abortion: a 10-year-old girl whose uncle impregnated her. 'As a fourth grade teacher, I had a student that was raped by their uncle and became pregnant,' Katie Koehler told the hard-line Republican during a town hall meeting in his district that drew about 20 people. 'It does happen.' 'I do know, at the time, that the parents chose to terminate the pregnancy, and I understand why. It's a 10-year-old child ... If it's a zero-tolerance policy, I am concerned of the health and safety of our youth.' 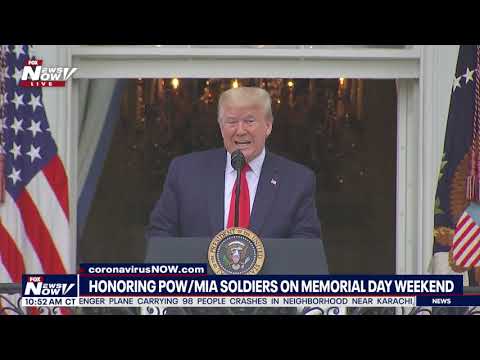 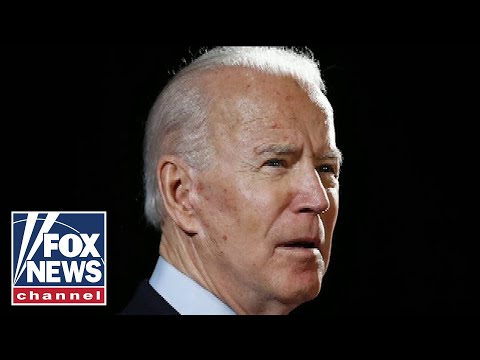 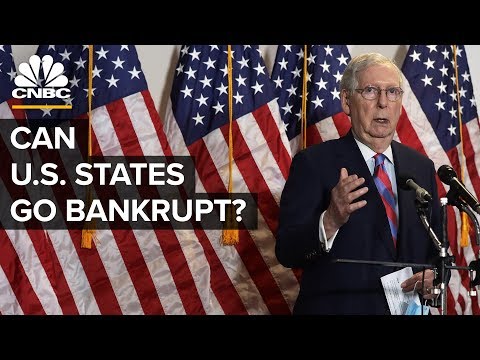 VIDEO: What Would It Mean If U.S. States Went Bankrupt?